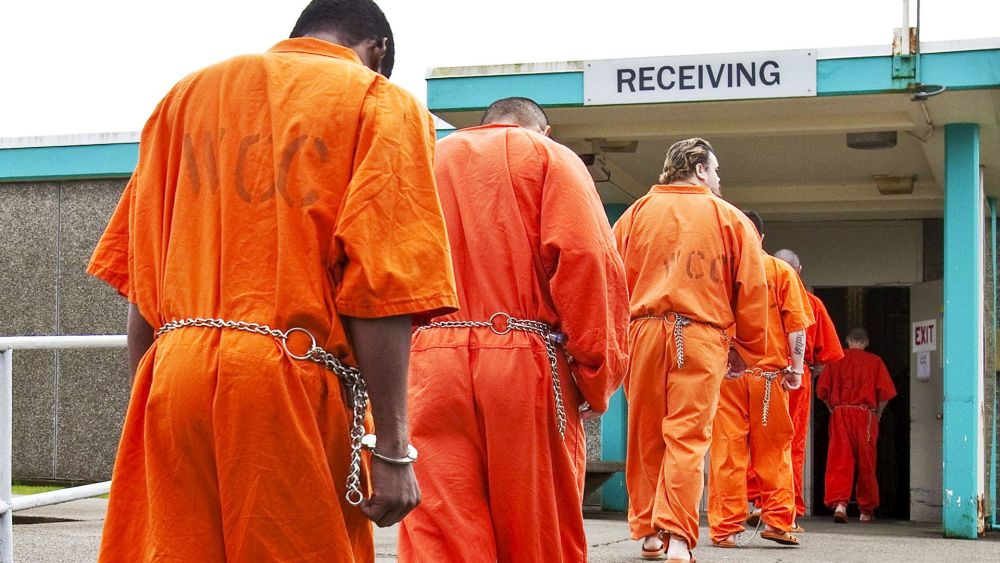 Just a quick note.  Onyx Duo Global is attempting to rebrand itself as APAC, Inc. aka APAC America, blah blah blah.  So beware.  We have many more details to come on that.

We also want to clarify that the “Dominic and Silvio” people are questioning on the iHub Forums are NOT involved in these businesses.  These are Nathan Hall’s sons.  The same sons Nathan has had nothing to do with (despite his claims that he is the super Dad of the year).  One of them having just turned 18 and the other not far behind.  Please, do not mistake them with their father or for having anything to do with his shady dealings.

Here’s a breakdown of Onyx Duo Global | APAC, Inc. players (Registered in the United States and Peru).  Let’s start by breaking down the players and some information about each of them.  All of the information below is verifiable via court records and business records.  Their names and involvement (past and present) are easy to trace.  Such a lovely bunch of individuals.

I do have so many things I wish I could share at this time.  But I cannot.  However, I will say to investors and potential investors, there is a reason for Nathan’s silence.  Don’t worry so much about what and who we know of WOGI.  Worry more about what is not being said or shared.   Nate will soon have a fateful meeting with Karma.