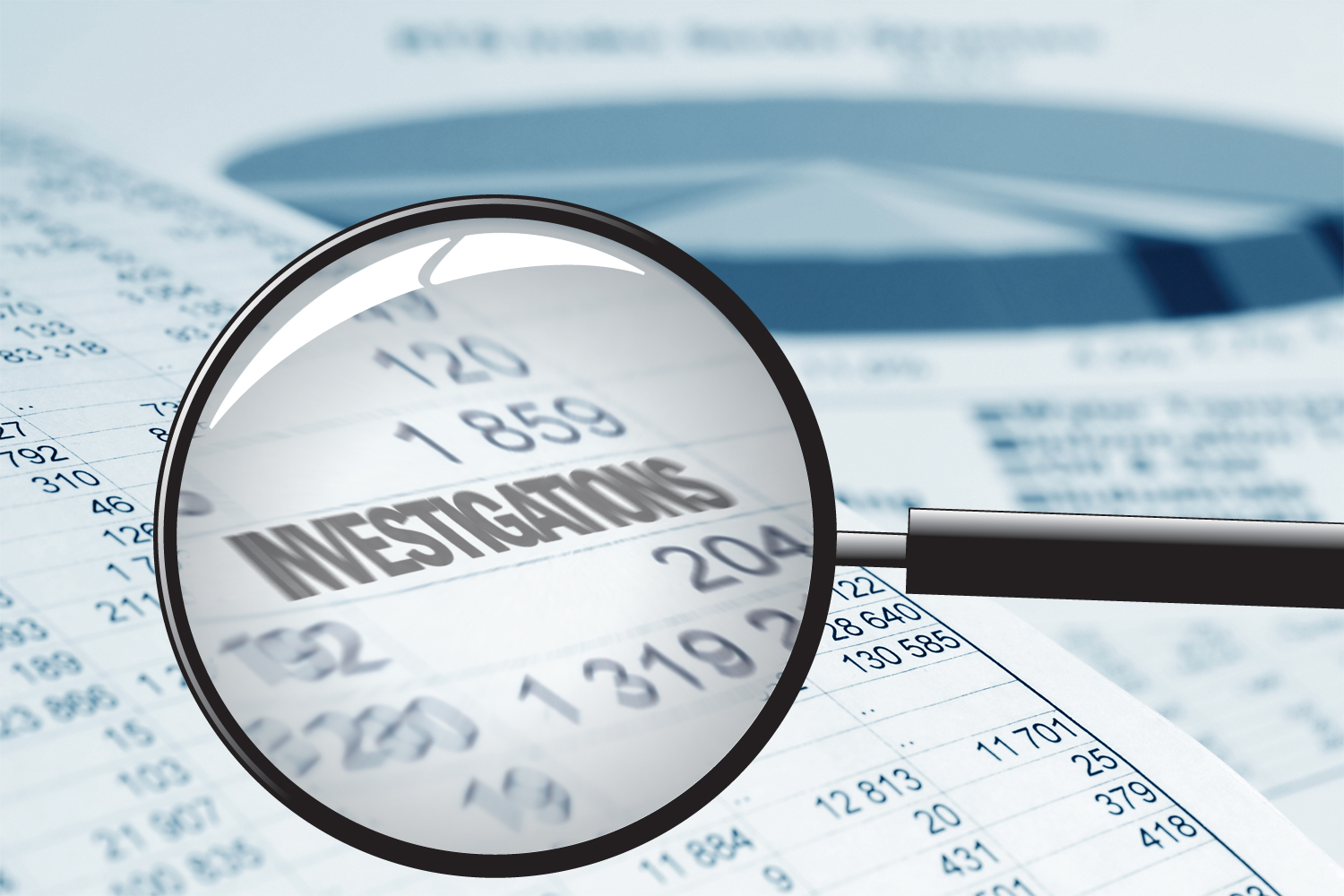 Oops!  Did we let the cat out of the bag?  On November 5, 1971, the infamous scam artist known to us as Nathan Hall Jr. was born.  With that was born a multitude of scams that have plagued Nathan’s existence.  It seems that Nate just cannot help himself.  He will never change.  He’s already done some prison time, so should it come as a surprise that perhaps there could potentially be even more prison in Nate’s future?

Let’s just say that Nate has been scrambling lately and getting very sloppy with his attempts to mislead not only investors but also certain people who are looking to have a chat with him.  We know that these people who are looking into Nathan Hall Jr’s activities and crimes have been knocking at the door of some of his cohorts and asking questions.  We also know that Nate has tried to mislead people about his whereabouts.  However, contrary to what he wants people to believe, we KNOW what city Nate is in and have enjoyed tracking him as he bops around.  Just because you cannot legally put your name on a lease or a phone in your own name, Nate, that doesn’t mean you cannot be tracked.

So, Nate, we know that you now know what we have known for awhile.  You’re getting desperate.  We know you’re a little bit panicked.  But we promise not to tell anyone about the investigation(s) going on into your “business”.  How do we know??  I know you know how we know, Nate.

Is it the beginning of the end for Nathan Hall Jr and his cronies?