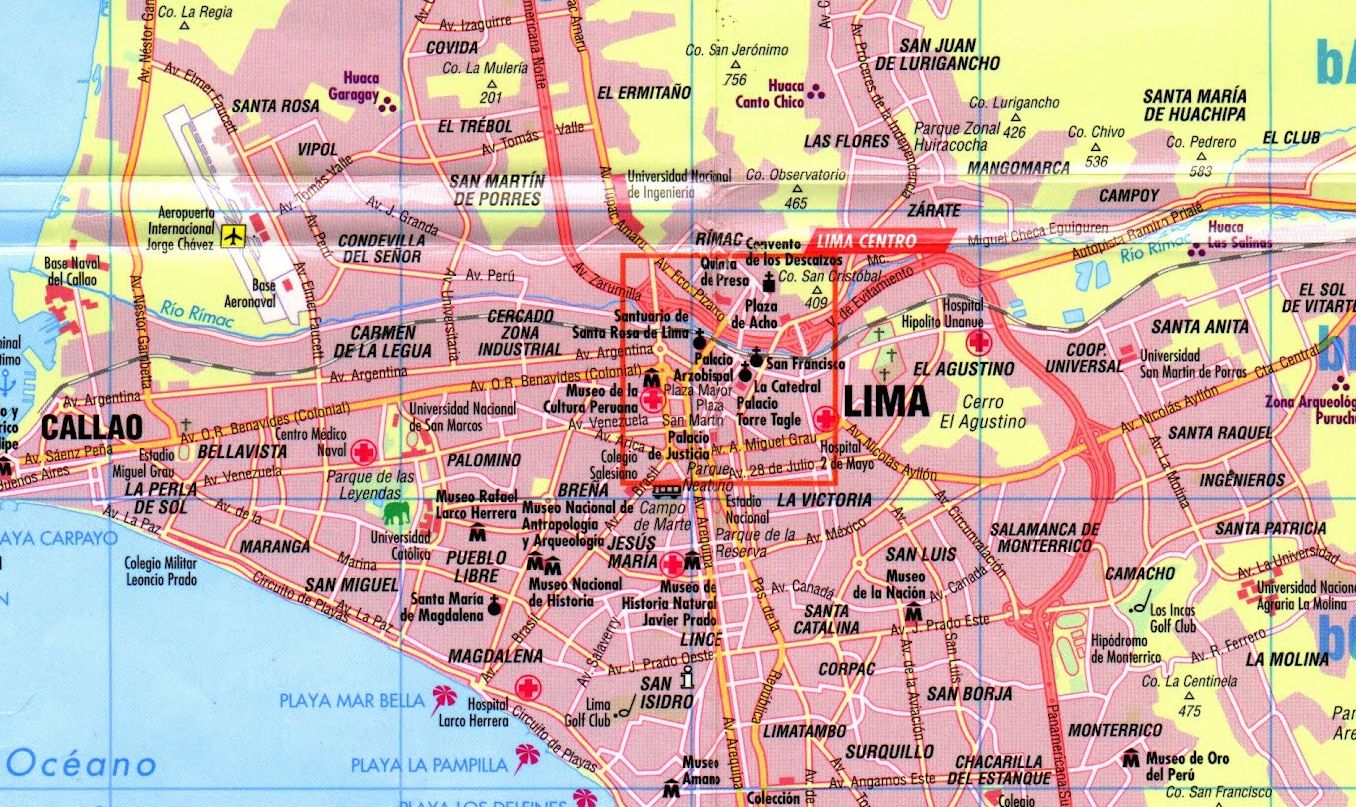 First of all, thank you to all of the REAL veterans out there.  Unlike Nathan who has lied substantially about his time in the military, we do appreciate all of those who truly did serve our country.

Nathan Hall Jr. is attempting to do a few things in recent weeks.

Nathan sent out a tweet on October 18, 2017 claiming he was overseas “doing business”.  Ironically, this is at the time when a certain companion of Nate’s was questioned about Nathan and World Oil Group, et. al.  Obviously, this means that Nathan now knows he’s being investigated.  Using some simple technology, we did a little detective work and found out that Nate’s IP Address (which is similar to a fingerprint and unique) was posting from Lima, Peru.  So just to ensure no funny business, we pinged a few other spots Nate was active on during these dates and confirmed the very same IP addresses from Lima Peru.  Nathan Hall Jr. has NOT left Peru.  He’s playing games and trying to avoid the karma coming his way.  He’s also trying to mislead investors and others into thinking that he’s still some big shot businessman doing legit business.  He’s not.  Need Verification??  Any tech geek can explain to you how easy this is to confirm.  Nathan, if we know exactly where you are, I am sure investigators do as well.  You’re not nearly as smart as you pretend to be.

Secondly, we know that Nathan Hall Jr. is posting on iHub as sunshinesmiles or at least has access to that account.  We have actually known this for awhile.  Some poor soul has been sucked into giving Nathan a voice on iHub under an alias because Nathan is too chicken shit to show his face.  “… Like a little girl” is true Nathan sexism that he has come to be known for.

Nathan Hall Jr. has to stay in Peru.  He still has unresolved immigration issues there.  Nathan Hall Jr. cannot start any business in Peru.  Remember, WOGI South America is registered to Dr. Sam.  Nathan cannot own a business, rent an apartment, or even put his cell phone in his name because he is not legal in Peru.  So many lies in one post.

So Nate, why are you hiding from the USA?  No contact with your own children.  No support for your children.  No communication with your family (oh wait, they’re still upset over you stealing from your own mother).  We know that there are certain agencies eager to welcome you back to the United States.  So grow some balls, pay your immigration fines and resolve your issues there, then return to the USA before you are shipped back in cuffs.  If you want to call out someone for being a bitch, you need to look in the mirror.

As for being “still overseas”, well we covered that above.  And just to be super-duper sure, we have been pinging Nate’s various accounts which he has been ACTIVE on a daily basis.  Each and every time, we get the same results.  He’s still in Peru.  See for yourself and/or ask a techy friend to ping him for you.  His IP addresses (via his mobile phone and laptop) have been consistent for the last several months…almost a year even.  And he has attempted to even access this website using those same IP’s as well dating back to the very beginning of this blog.

UPDATE (NOV 12 2017):  It seems Nate is trying yet another IP address online.  He is not just hitting this blog frequently, but other places where we enjoy tracking him.  Nate, no matter who’s devices you use or whatever attempts you try to evade tracking, you fail.  You can proxy yourself showing up in fucking Antarctica and we’ll still have your direct IP addresses.  You’re really quite amateur and boring.  Why not just be honest with everyone and bring your ass back to the United States.  You admittedly got caught in your lies about where you are.

Nate’s Devices (or Devices He Uses)

We suspect other Lima IP’s as well, but are only sharing confirmed IP’s Nate uses.

Lastly, he keeps attempting to drag down Richard (who has had zero to do with WOGI for about a year now).  Yeah, boring, I know.  That’s what you do when you are desperate and trying to take the investigative heat off of yourself.  That matter has already been addressed.  Plain and simple and clear.  That’s where Richard went.  There are bigger questions in regards to those tied to World Oil Group.  Where are they, Nathan?